The Chicago Chamber Music Society, a non-profit organization dedicated to furthering chamber music in our city, was founded in 1935 by a group of prominent women who were officers of a music group called The Russian Trio, to provide a venue for gifted Chicago musicians. As the Society’s first beneficiary The Russian Trio (renamed the Pro Musica Trio in 1948) performed several series of concerts into the late 1950s. Over time CCMS expanded its reach to include not only local groups but those of national and international renown.

To commemorate the Chicago Millennium, the CCMS Board of Directors, under the leadership of then-president, Joanne Schroeder, commissioned a chamber piece by Chicago journalist and composer, Dan Tucker, who set to music a charming short story by Carl Sandburg, “Up in Rootabaga County.” Performed by the Chicago Ensemble at the Chicago Cultural Center in September, 1999, it was read and performed again at a dedication ceremony in February, 2007, at which time the original score was deposited in the CCMS Archive at the Newberry Library.

To celebrate its 75th season, CCMS invited graduate music composition students from Chicago universities to submit works from which we would select a composer to write a new composition for string quartet to be played at our evening concert. A small group of our Board members and Augusta Read Thomas, composer and University Professor from the University of Chicago, evaluated the submissions and selected Ben Hjertmann, a graduate student from Northwestern University, for the commission. Mr. Hjertmann’s composition, “Eos”, was performed by the Borromeo Quartet at our celebratory concert in April, 2012.

With the support of its subscribers and friends, the Chicago Chamber Music Society, now in its 87th year, continues to present four outstanding concerts each season. 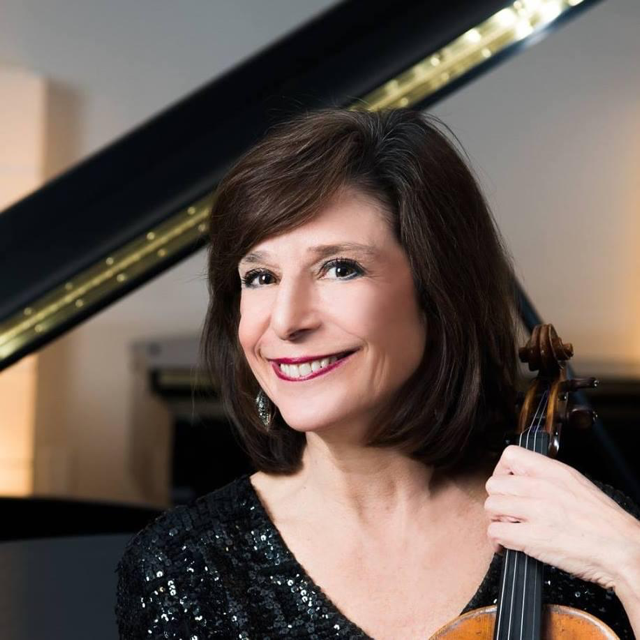